Orra Monnette (son of Mervin and Olive Monnette), was born just outside Bucyrus city limits and then lived more than two decades in the town of Bucyrus.

Orra was the founder of the Bank of America, Los Angeles network.

He would later become the first president of the Bank of America, as well its co-chairman.

Prior to Orra Monnette’s creation of the Bank of America Los Angeles network, most banks were limited to a single city or region. He was the first person to create a system of centralized processing, bookkeeping, and cash delivery.

Later in life, Monnette also served as President of the Los Angeles Public Library System from 1915-1936.

Mervin Monnette was Orra’s father. In the early stages of his career, he was successful cattle rancher just outside of Bucyrus city limits.  His interests soon turned to banking within the city of Bucyrus.  However, after some financial hardships, he and his wife, Olive, moved West.  Through a series of new investments and endeavors, Mervin became part owner of a gold mine in Goldfield, Nevada.  That goldfield hit the mother lode in 1906, yielding a profit of $5,000,000 (approximately $150,000,000 in 2021 dollars).

In April 12, 1873, Orra Monnette was born to Olive and Mervin Monnette.  At that time, his family lived on the Scioto Stock Farm in  Monnett, Ohio (Crawford County).

The rural town of Monnett was founded by Orra’s father (Mervin Monnette) and two uncles to develop a train stop aiding in the shipment of their cattle.

In 1882, when Orra was nine years old, his family then moved to the city of Bucyrus.

At that time, Orra’s father, Mervin, had given up his daily agricultural activities, but he retained his landed interests.  Mervin was then free to pursue banking ventures. 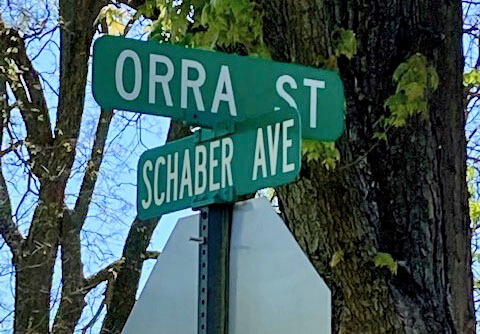 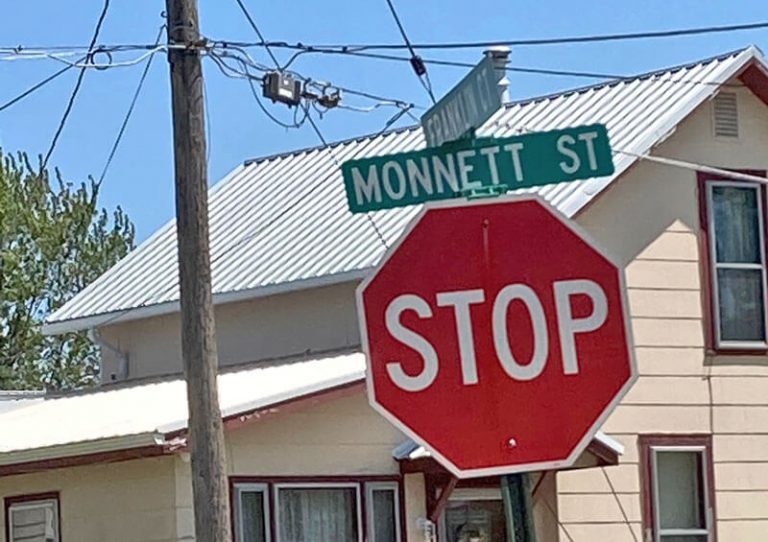 Mervin invested in and became director of the formerly-named Crawford County Bank.

That original building is located on the west side of the Bucyrus City Square. Today, you can still see the name, “Bucyrus City Bank,” atop that building.

History of the current Park National Bank building in Bucyrus

However, to Bucyrus locals, the bank remained known and referred to as United Bank from 1982 until 2020.

But in 2020, the United Bank building underwent a new branding, signage, and physical  transformation.  It is now officially known as Park National Bank.  By joining under the umbrella, “Park National Bank,” all 12 community banking divisions not only share a unified name, but they also have the ability to deliver greater banking options to its customers.

Orra lived and grew up most of his childhood in a house that is now known as 119 & 125 West Rensselaer Street.  Today, it is the location of the former Bucyrus Telegraph-Forum Newspaper and the Ohio Power Company office.

In 1883, Mervin and Olive built a large brick home and brick carriage house on this site.  The home was eventually sold to Col. Cyrus Fisher in 1889.

The house property was razed in 1938 to make way for the Ohio Power office, but the carriage house remained.

Across the street from the carriage house, check out the upper back of its roofline.  On a stone near the peak are the engraved words, “Monnett 1883.” Now painted over, the words are somewhat visible.

In that Bucyrus childhood home, Orra lived with his father, Mervin, and his mother, Olive. His brother, Clark, died at a very young age (b. 1887- d. 1888) Clark is buried in Bucyrus Oakwood Cemetery.

Orra lived in Bucyrus (with the exception of his college years at Ohio Wesleyan) until the age of 32.

Their Rose Ridge house eventually became the Kings Daughters Home, a home for orphaned children from 1921 to 1961.

Today, the property on which Rose Ridge once stood, is now the site of the Maplecrest Assisted Living facility.

Abraham’s holdings totalled over 18,000 acres of farmland between Marion to the south and Bucyrus to the north.  Much of this farmland property today is now owned by the Hord Family.

Throughout his lifetime, Abraham Monnett was also involved with numerous successful banking institutions–a tradition continued by both his son, Mervin, and his grandson, Orra. 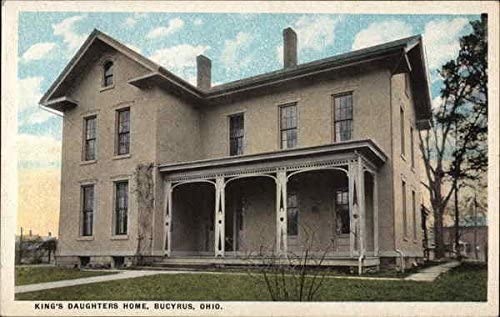 In 1895, Orra Monnette graduated from Ohio Wesleyan with academic distinction and subsequently returned to Bucyrus.

In this same year, he also married Carrie Lucile Janeway of Columbus, Ohio.

Shortly after Orra returned home to Bucyrus, his parents (Mervin and Olive) lost their fortune.

Deciding to move out West to start over, Mervin and Olive quietly left Bucyrus.

That move would ultimately be extremely fortuitous for the entire family.

Upon his return to Bucyrus, Orra initially worked at Second National Bank.

But by 1896, Orra resigned from the bank and entered the law office of Finley, Beer & Bennett in Bucyrus, Ohio.  Later that year, Orra was admitted  to the Ohio Bar. 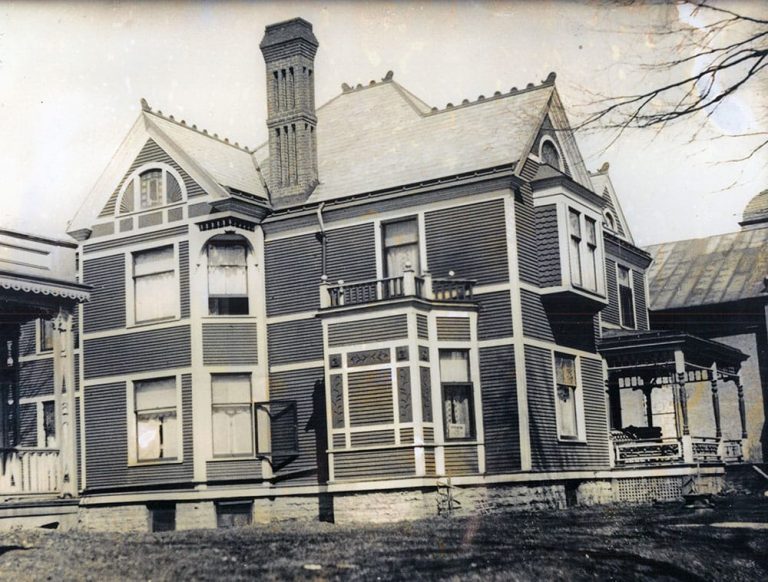 In 1899, Orra Monnette purchased a home on 221 South Poplar Street (Lot #293) in Bucyrus. By this time, his parents had left Bucyrus and moved West.

Today, that same property serves as the law office of Attorney David Cory.

But by 1903, Orra Monnette resigned from the Bucyrus law firm and moved to Toledo, Ohio.